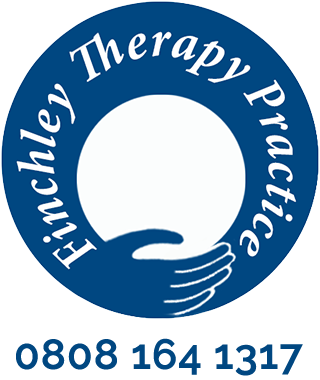 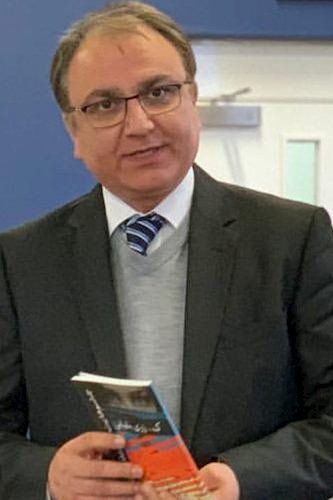 Dr. Mohammadinasab is the lead Consultant Psychiatrist for Croydon Assessment and Liaison Team, South London and Maudsley NHS Foundation Trust (SLaM).
Dr Mohammadinasab completed his postgraduate psychiatry training at South London & Maudsley NHS Foundation trust (SLaM) which is the largest mental health trust in the UK, a centre of excellence and one of the best mental health organisations in the world.

Dr Mohammadinasab has worked in both inpatient and outpatient settings in different fields alongside some of the most well-known clinicians in the field of psychiatry. Dr Mohammadinasab has the experience of treating a variety of different mental illnesses; Attention Deficit Hyperactivity Disorder (Adult ADHD), Affective Disorders including Depressive Disorder and Bipolar Affective Disorder, Anxiety Disorders including Generalised Anxiety Disorder and Obsessive Compulsive Disorder and Psychotic Illnesses including schizophrenia. Dr Mohammadinasab values evidence based practice and has been involved in research activities for example he became involved in the study of working on the effect of nitric oxide on spatial working memory in patients with schizophrenia at Kings College Hospital.

Dr Mohammadinasab did his subspecialty in Liaison Psychiatry at the very prestigious training centre at St Thomas’ Hospital in London. He learned that the interaction between mind and body is important and the interface between physical and mental health is of great paramount and needs to be taken into consideration in treating patients. It is important to know that mental health and physical health are related and mental illnesses can affect physical illnesses and vice versa.